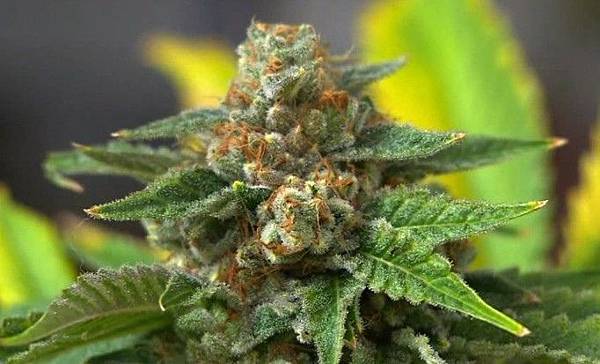 Nevada's law lets adults 21 and older to possess up to an ounce of marijuana. The law was approved by voters in November 2016.

Recreational marijuana is legal to purchase in Nevada starting July 1 -- making Nevada the eighth state to allow the purchase of marijuana in dispensaries.

A sense of jubilee was in the air midnight Saturday July 1 at Nevada marijuana dispensaries, and so too was the occasional whiff of the state's newest cash crop.

Hundreds of Nevadans stood in line, waiting for the doors to open to two marijuana dispensaries in Reno -- Blüm and Sierra Wellness Connection -- some of the first dispensaries in the state to sell recreational marijuana.

Inside the dispensaries, "budtenders" took wads of cash in exchange for tightly sealed Ziploc bags containing everything from joints to gummies to oils.

At Sierra Wellness, within minutes they started running out of $1 bills, requiring a visit to a men's club down the street for more change.

Due to federal marijuana laws and state casino laws, dispensaries cannot be located on the famous Las Vegas Strip.

Though possession of a small amount of pot is legal, consumption of marijuana in Nevada is for private use only, limited to homes.

Marijuana is prohibited in casinos, bars, restaurants, parks, concerts and on any federal property. There's a $600 fine for smoking in public. 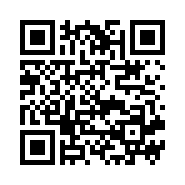