Celebrating the 20th anniversary of Pocket Full of Kryptonite in 2011 with a deluxe edition and a supporting tour.


Between these tours, Barron pursued some side projects, including the 2009 solo album Pancho and the Kid. The Spin Doctors regrouped in 2013 for their first album in eight years, the all-blues If the River Was Whiskey. 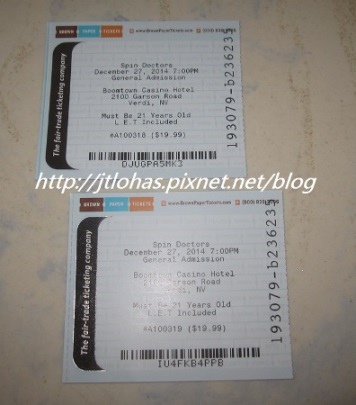 There were many pseudo-hippie, jam-oriented blues rockers in New York during the early ’90s, but only the Spin Doctors made it big. And they made it big because not only could they immerse themselves in a groove, they also had concise pop skills.

“Little Miss Can’t Be Wrong” and “Two Princes” were cleverly written singles, full of clean, blues-inflected licks and ingratiating pop melodies. Pocket Full of Kryptonite had been around for nearly a year when MTV and radio began playing “Little Miss Can’t Be Wrong,” but once they started playing it, they couldn’t stop. The Spin Doctors became an overnight sensation, selling millions of albums around the world. 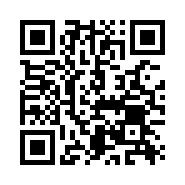