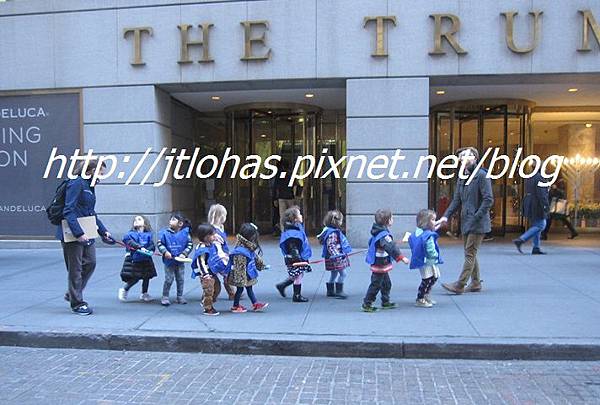 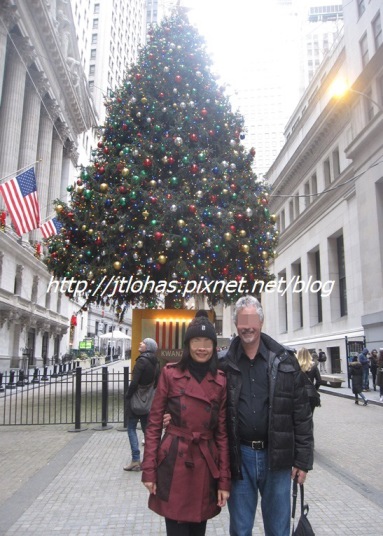 What You Can Expect:

Discover how an 18th century street bazaar became the greatest financial center in the world.

Learn about the darker side of Wall Street, including its scandals, panics, and crashes.

Explore the celebrated landmarks that occupy Wall Street and the surrounding area.

Hear firsthand accounts of Wall Street today as only industry insiders can tell them.

See the Wall Street Bull and learn about the symbolism of the sculpture. 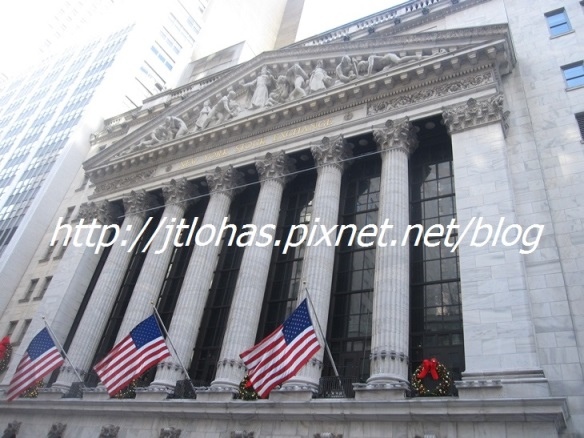 然後來到  the heart of Manhattan, hear about the dynamic characters that shaped the American economy. 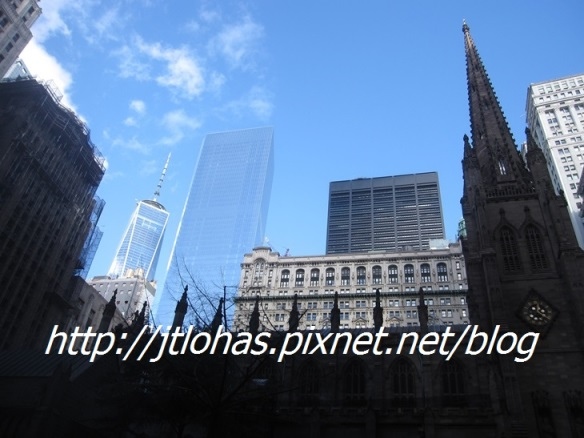 the lofty architecture that defines this compact neighborhood 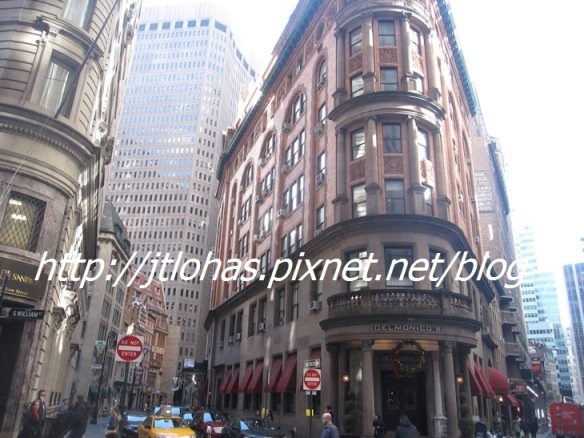 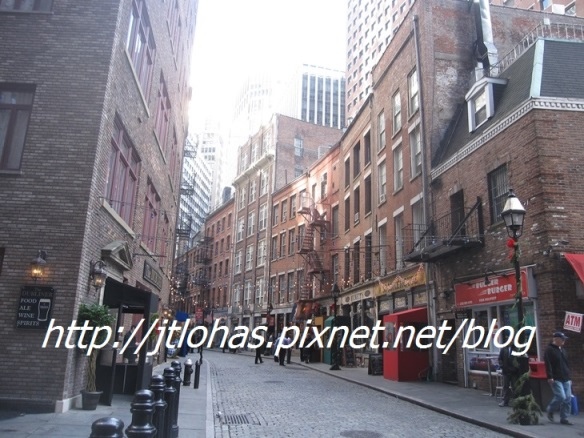 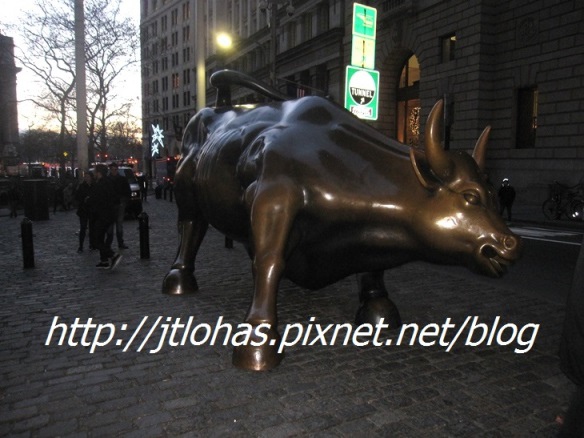 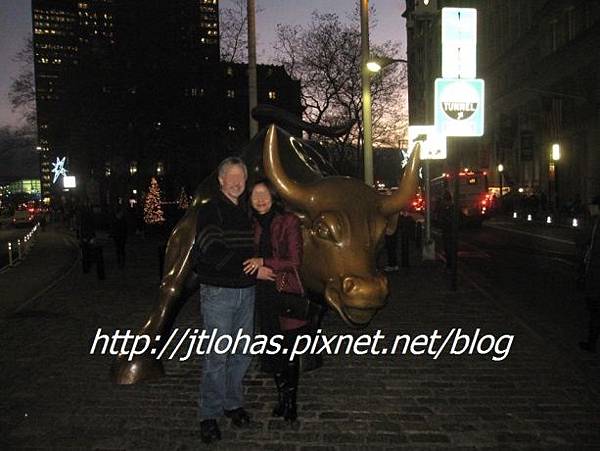 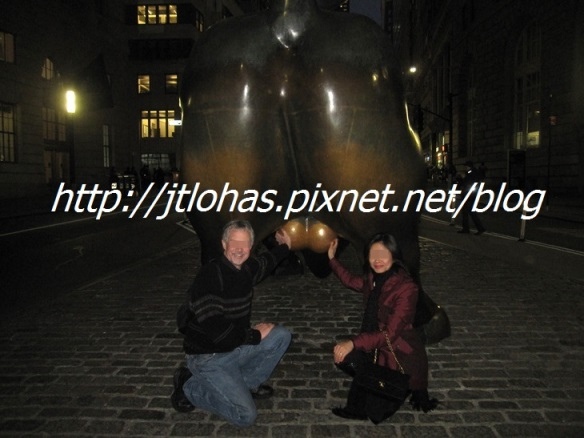 finish the tour at the 9/11 Memorial, a moving museum at the Ground Zero site 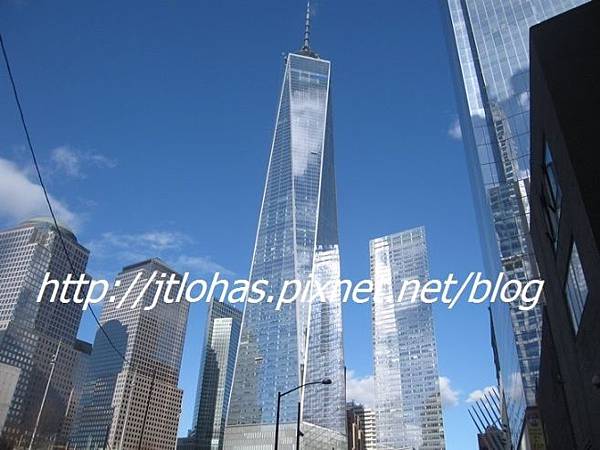 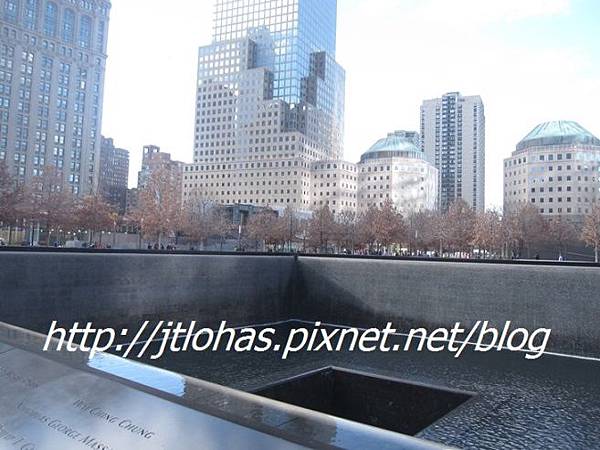 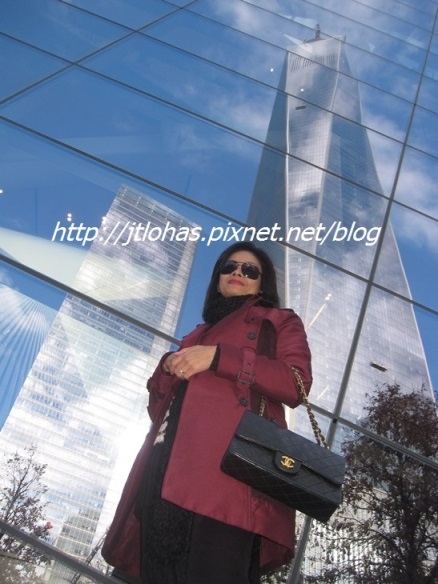 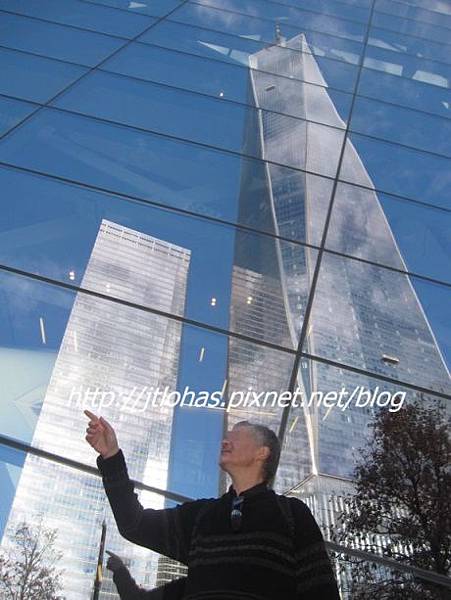 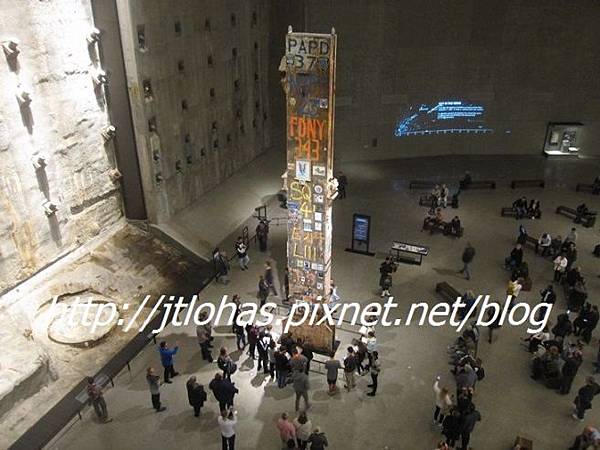 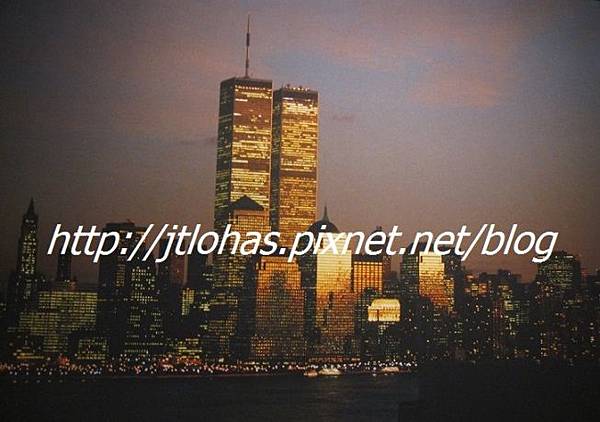 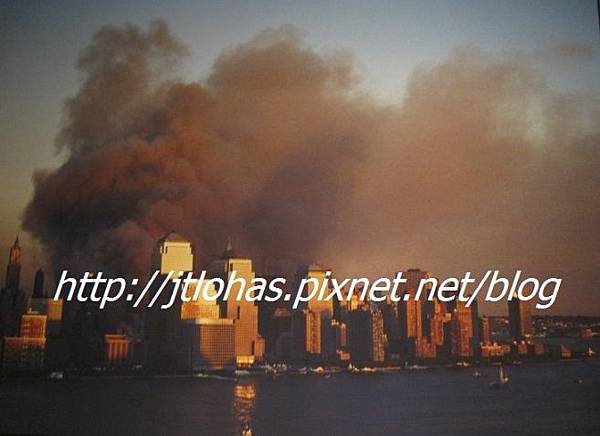 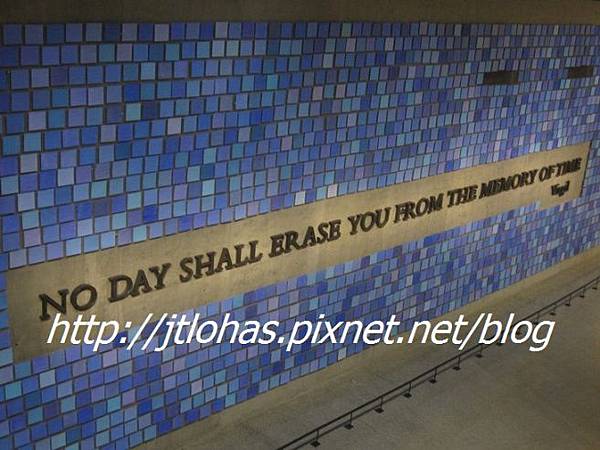 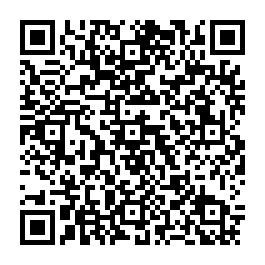