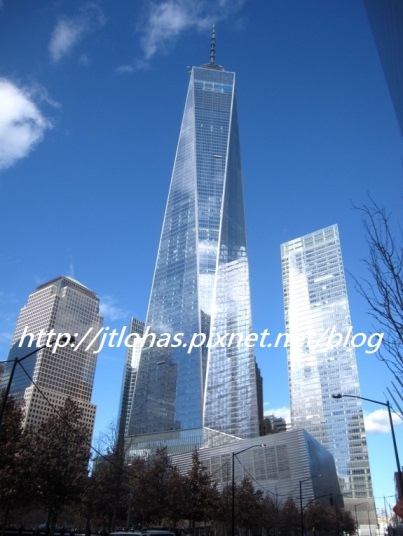 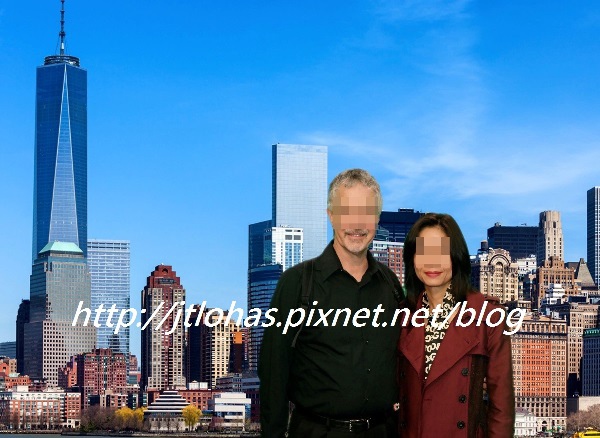 One World Trade Center “is the tallest skyscraper in the Western Hemisphere, and the sixth-tallest in the world.” 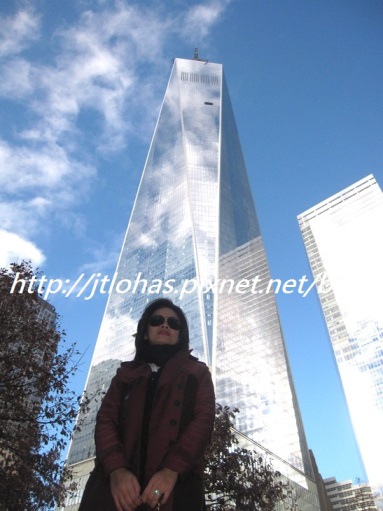 “The 104-story supertall structure shares a numeric name with the North Tower of the original World Trade Center, which was destroyed in the terrorist attacks of September 11, 2001.” 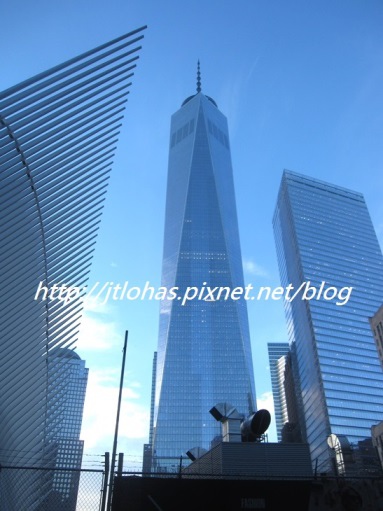 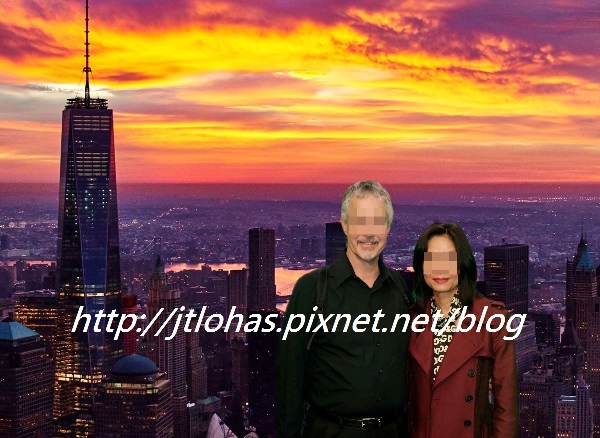 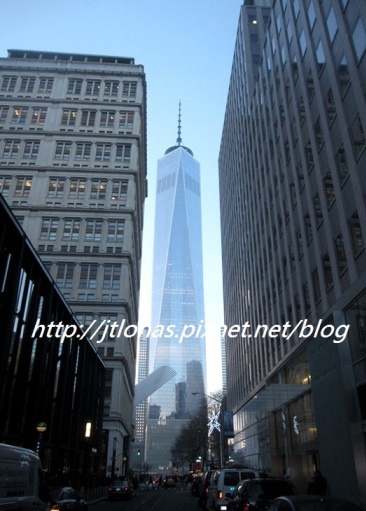 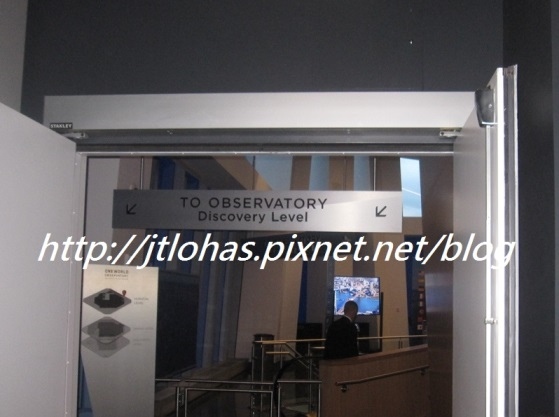 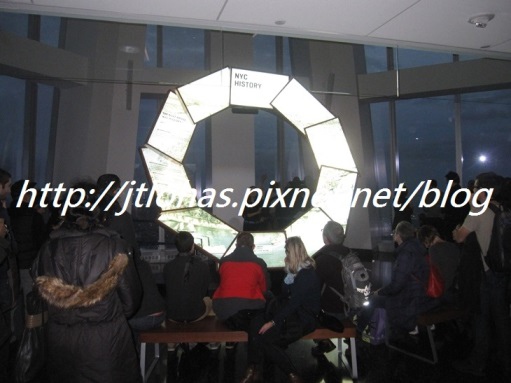 views from the top of One World Observatory™ 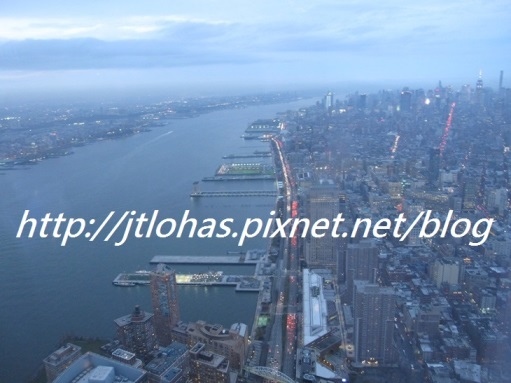 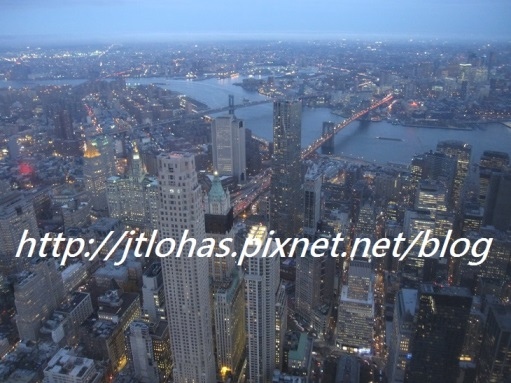 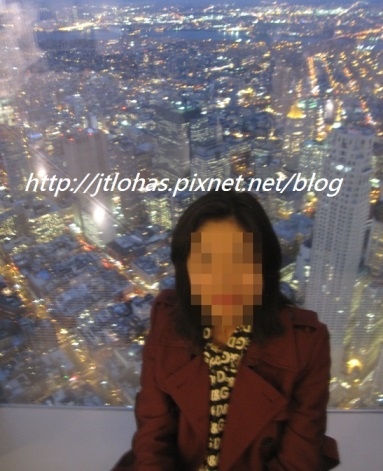 At the corner of West and Vesey Streets 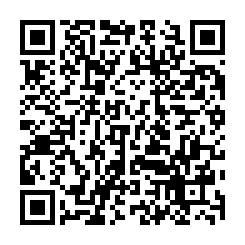